This post is part of a series on world building, looking at first thoughts on it, Countries and Maps, Religion, Characters and Other elements.

But today’s post is about a fundamental element of world-building: Flora and Fauna.

Let’s start with the simplest part of this one. Why on earth did I bother to generate flora and fauna ahead of writing?

It’s true that such planning is hardly necessary, and there are hundreds of writers out there who generate their creatures and plants as they need them, sticking to just the ‘basic’ earth-like species in the meantime. There is nothing wrong with this, and for some works, you will never get the feeling it wasn’t fleshed out ahead of time.

But I know that for me, knowing ahead of time can be a huge boon.

In the first instance, knowing at least a large portion of your fauna means you have the species names to drop in conversation, broadening and deepening the ‘realism’ of the world. Just as we might complain about rats, raccoons and monkeys, the people of Hevna complain about their own pest species, including the Meddlesome Magus Squid, for example.
In the second instance, thinking about the locations, evolutions, and development of your species can add flavor to certain other elements of the world (such as the fact Dunt’s often ride Thunder Bears, or that Arlatene has never yet conquered Rasaal thanks to the Savage Edge plants eating them when they try).

Finally, in the third instance, planned plants and animals can also lead to a plot, whether it comes in the form of an animal companion, rare species, or life-saving plant. As with all other elements of world-building, the more preparation I do, the more I find stories and tales jumping out to be told, without me even trying.

So now we have a reason to plan this sort of thing out in advance, how does one even go about it? Well, as ever I can only speak from personal experience, but I’m a very science-minded person (hardly an expert, but ho hum!) so the start for me has always been easy: Evolution.

99% of all species that have ever lived on our own dear Earth are now extinct. Out of the entire range of life, most of it was long, long, long gone before we ever evolved. Despite this, there are certain shapes, adaptations and ideas that have cropped up again and again and again in different species through the ages. Sometimes they are adaptations passed on, or sometimes they come from ‘convergent evolution’ when completely unrelated animals end up at the same idea simply because it works so well.

I wanted that idea to fuel my work on Hevna, but using the extra element my world possesses – aether. This unusual, not quite real resource is, of course, going to be exploited by nature, and change the nature of some species. 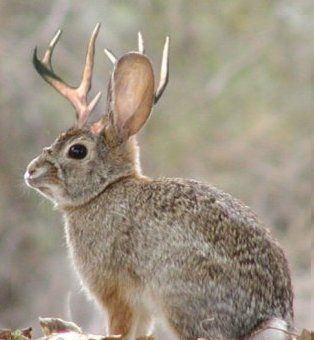 Earth-like species were, of course, going to be the mainstays of my world, seeing as Hevna itself is Earth-like. Knowing now that my extra creation with fauna would be for animals using aether, I then thought about convergent evolution.

Let’s start with a specific example. Thunder bears. On Earth, the harsh polar regions where snow and ice are guaranteed spawned a change in a bear species which became the grizzly in America, but the Polar Bear in the north. Their skin and fur changed, their paw size and shape, those sort of elements.

Duntilik would form an ideal environment for these apex predators, especially as they would have little competition for food prior to human arrival.

However, the bears of Duntilik would have a bit more available to them than their Earth counterparts. For one thing, the chance of a salmon dinner would still be open to them in some areas of the country. While thinking about fish, I also got to thinking about the most spectacular of Knife Fish, the Moray Eel.

Could my polar bears possibly have developed some series of muscles or organs in their changed bulk to generate a shock of some kind, especially as it works so well for eels? It would be aether based, naturally, but wouldn’t that be a wonderful way to fish? Paws in water, wait, then shock the animals moving past. It would also form an excellent defense mechanism when dealing with some of their larger prey, such as walruses.

Thus was the Thunder Bear born. I realized this Magus species would probably be Duntilik only, as the extra effort to have this unique attribute would put some extra strain on the breeding and energy requirements of the species, and no doubt they would be out-competed in other areas due to the higher variance of animal species, and human competition.

Next, other creatures began to get cousins or unrelated species that looked similar, often with aetheric adaptations – the Magus creatures. Meddlesome Magus Squid became a pest, the Ur-mouse of Friweft learned how to seal its burrows with ice, shaggy deer learned how to camouflage with aether, and Lili lemurs became dependant on it to breed. 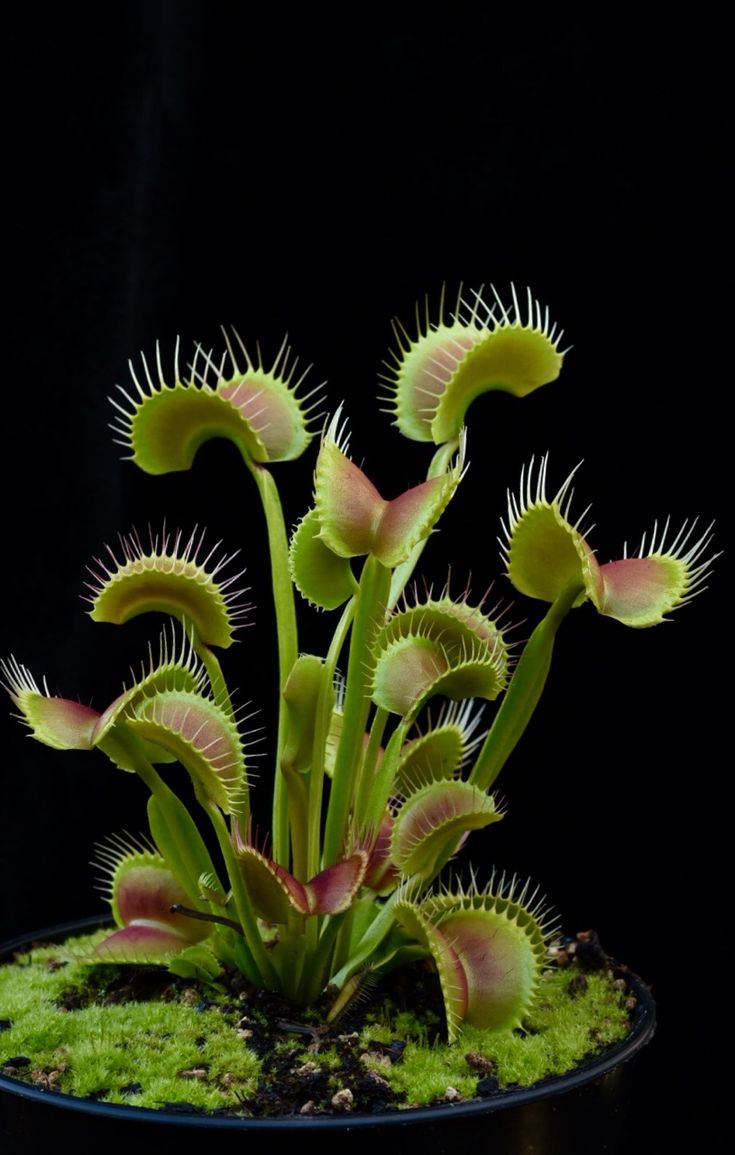 After the animals began to come together, I applied similar thoughts to the kingdom of plants and fungi.

What if a plant had an energy source that could allow it to use its cells similar to a venus fly trap, only better, bigger, faster?

What it a plant like a bramble had aether, and could trap animals for nutrients, boosting an already terrifyingly fast growth cycle?

What if pitcher plants could get much bigger than on Earth?

What if mushrooms weaponized their hallucinogenic spores?

With plants, though, I did find myself reigning my ideas in somewhat. While Magus creatures could either migrate with the storms of aether to maintain their unusual lifestyles or could at least move efficiently to secure other food sources when aether was lacking, plants are not so nimble and thus their spread would be reduced.

I already knew that some areas of the world would have permanent aetheric fields around them, and it made sense to me that the most changed plants would no doubt have evolved in these areas, where their supply of aether was more consistent.

Thus, the Savage Edge gained its vicious man-eating plants, as did Pendesfern forest, and the valleys of Adane.

Magus creature, and Savage plants. Sometimes, the one even feeding on the other.

With the structure put in place, as it were, all that remained was to think about exactly how these animals and plants interacted with Men and Nagu, and what exactly the sentient species of the planet understood about them.

As with all other things, my inspiration was the Victorian era understanding of our real world. Hevna has its early scientists, its specialized biologists… but understanding is still somewhat young.

For example, despite an extensive study of a captive Peryton at the University of Webkesche, scientists currently classify it as an aetheric species of deer, not yet knowing that the winged creature, in fact, has hollow bones, air sacks in key parts of its body and lays eggs, much more like a bird.

No doubt it will come as a surprise to them when they find out.

For me as an author, prior planning in these areas means I know more about the world than the people in it, and can thus guide their science as it develops including new discoveries, and of course that opens up a whole world of potential plots.

And that’s the whole point, really. All of this is potential plot. Only by building my flora and fauna ahead of time did I realize that Kez would do his job much better if he had one of Rasaal’s Magus Ferrets as a partner in crime.

I also knew that when the garrulous Captain Zlatko gifted Anka a pet, his persona was such that he would choose something ridiculous, but also showy and regal – a Peryton fulfilled this role perfectly.

I knew that Leona and Kez’s trek through Pendesfern would be marked by the threat of Magus life, and the eventual tale of Ossim the Dunt, who built the airship Ohnivak, will come to hinge on something in those same woods.

Like with all other areas of world-building, I found this to be a fun, useful and productive exercise, bringing Hevna more and more to life. For anyone setting out to start their own project, I can’t recommend it enough for the pleasure, and potential, this sort of activity becomes.

5 thoughts on “Flora and Fauna”